Repercussions of a decade of unbridled lending 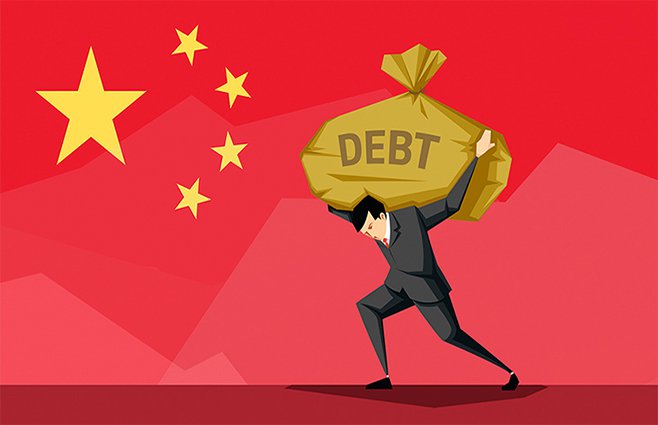 Digital interest in Chinese debt levels has spiked to its highest level in 3 months, just as China vice president Wang Qishan downplayed concerns over a Chinese economic slump in a speech at Davos yesterday. The signal was driven by global interest in the national debt of China, but also notably by Chinese-language online audiences concerned over China’s own government debt, bonds and bond valuations as well as the comparative level of their public debt versus that of other countries.

Although Beijing has considerable control in comparison to other governments and central banks to enact necessary financial policy, the country’s debt levels have quadrupled in the past 7 years: no emerging economy since the 1990s has had such outsize debt expansion and dodged a disaster. Nonperforming loans officially reached their highest level at the end of 2018, and although the government claims this is only 2% of the total, external estimates peg the real metric at 24%.

Beijing may put on a tough front but their industries are hurting as a result of the trade war, and a slowdown in domestic consumption as evidenced by the missed Apple earnings is only the tip of the iceberg. The fix so far has been to inject yet more credit, even in the face of soaring corporate debt defaults, with the central bank reducing the amount of cash mandated in bank reserves earlier this month. However the debt infusions have diminishing returns as with any other credit cycle, alongside an economy weighed down by unproductive uses of the capital. It seems to be only a matter of time before the status quo becomes unsustainable. 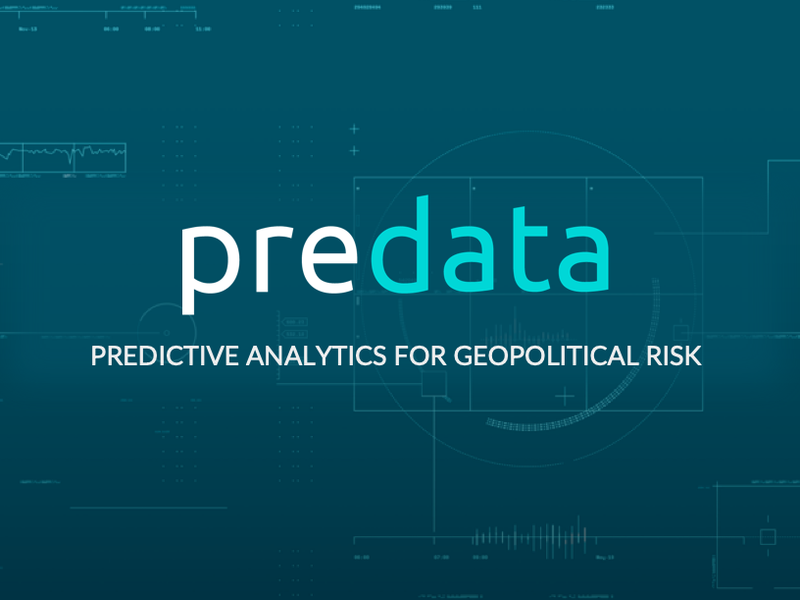 Concern over the escalating US-China trade war dogged the US economy in 2018. After agreeing to a temporary truce on the sidelines of the G20 on December 1, Presidents Trump and Xi... 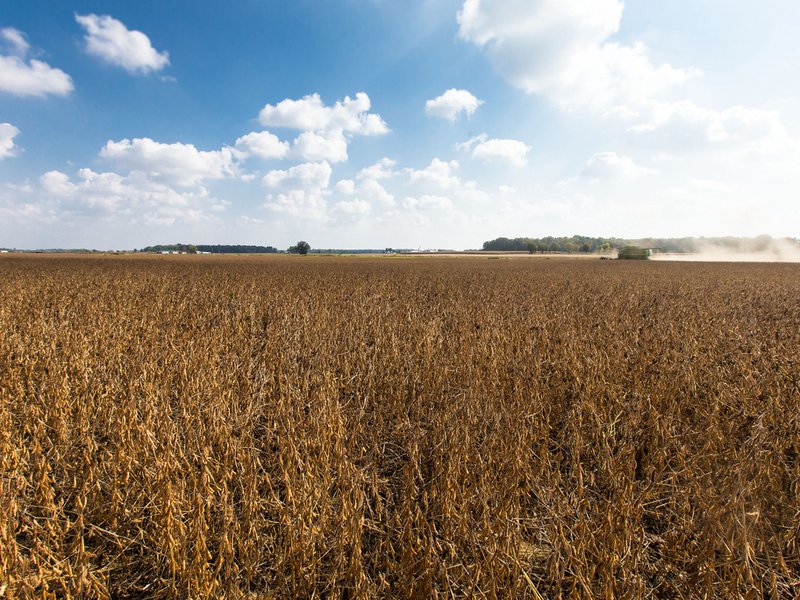 Bumper soybean crops in Brazil have been a boon for China for much of 2018, as last year’s record yields helped Xi Jinping maintain a tough stance in the trade war with the US whil...