After Strasbourg, threat of terror in Europe still looms over the holidays. 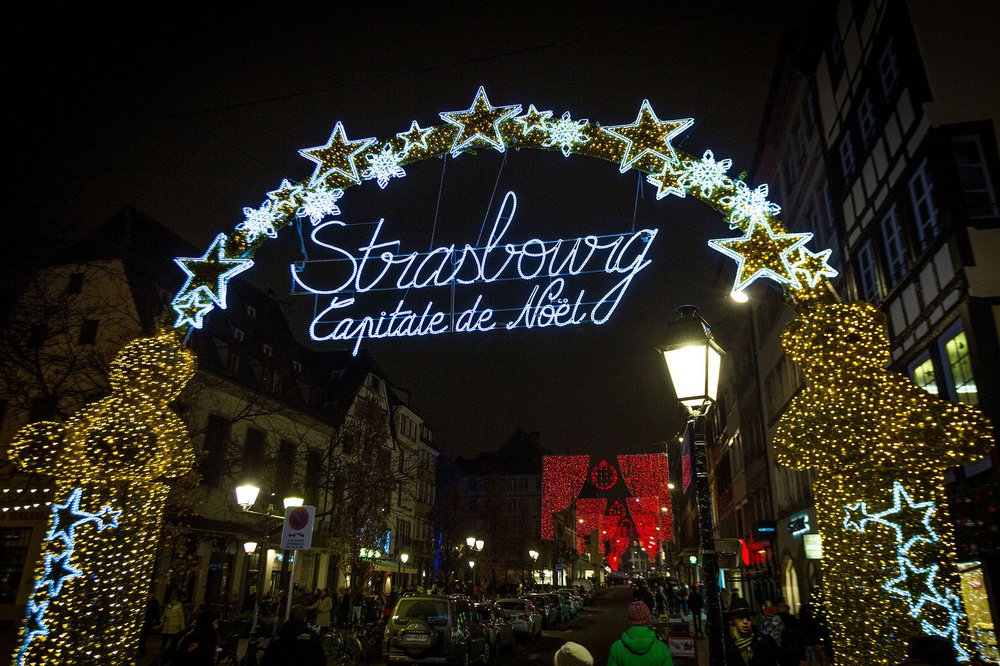 On December 11, a French citizen on an Islamic extremist watchlist opened fire at a Christmas market in the town of Strasbourg, killing five and wounding 11. In the days before the attack, a Predata signal that anticipates terrorism in Europe rose dramatically. Now, one week before Christmas day, that same signal is again climbing, pointing to an increased likelihood of another terrorist incident on the Continent in the next two weeks. 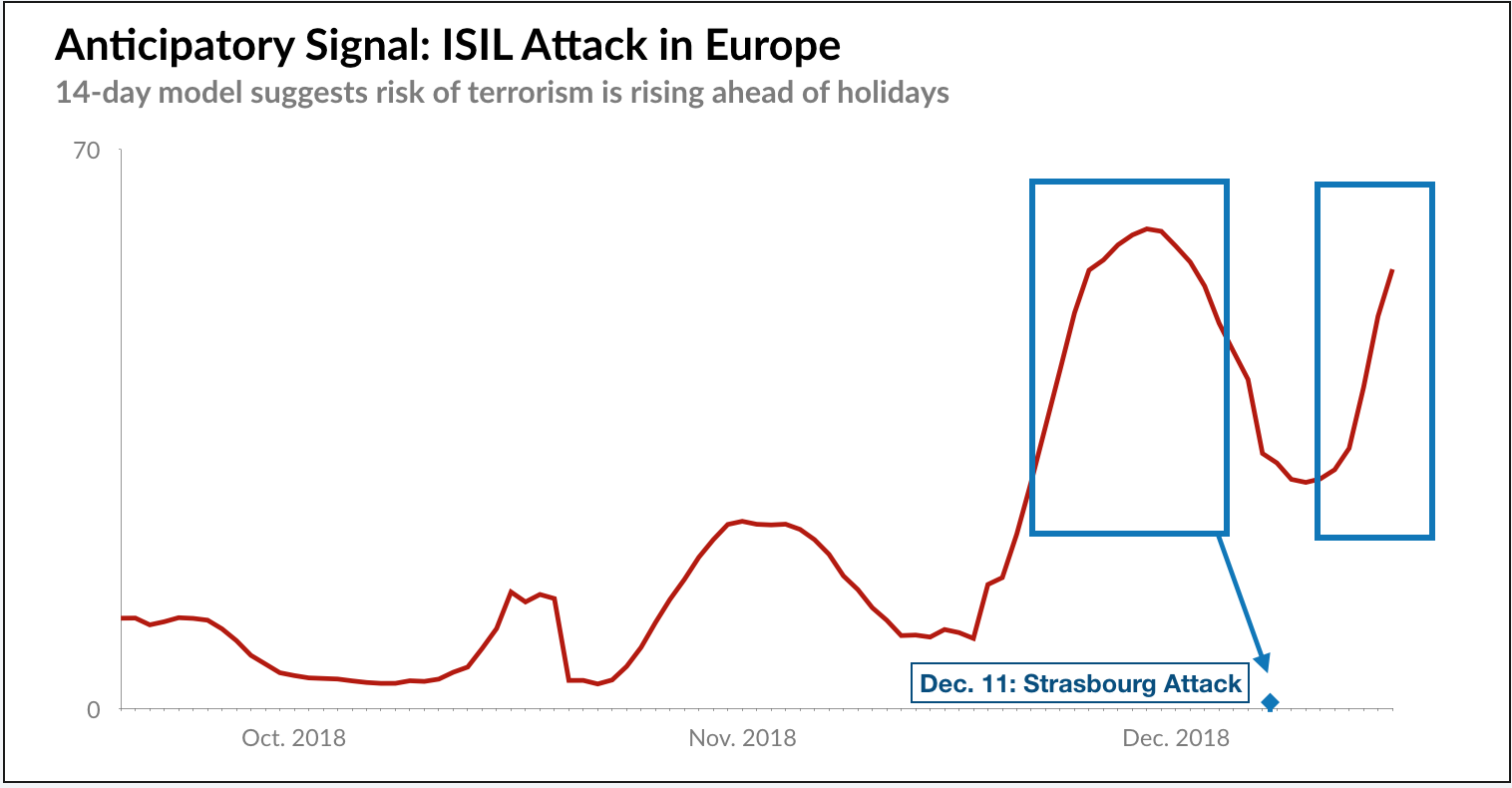 In addition, a signal that tracks activity on videos posted to the web of past ISIL attacks in Europe has risen to its highest level in months. Videos of past terrorism incidents in France -- specifically, the November 2015 Paris attacks and the 2016 Nice truck attack -- are the most active. 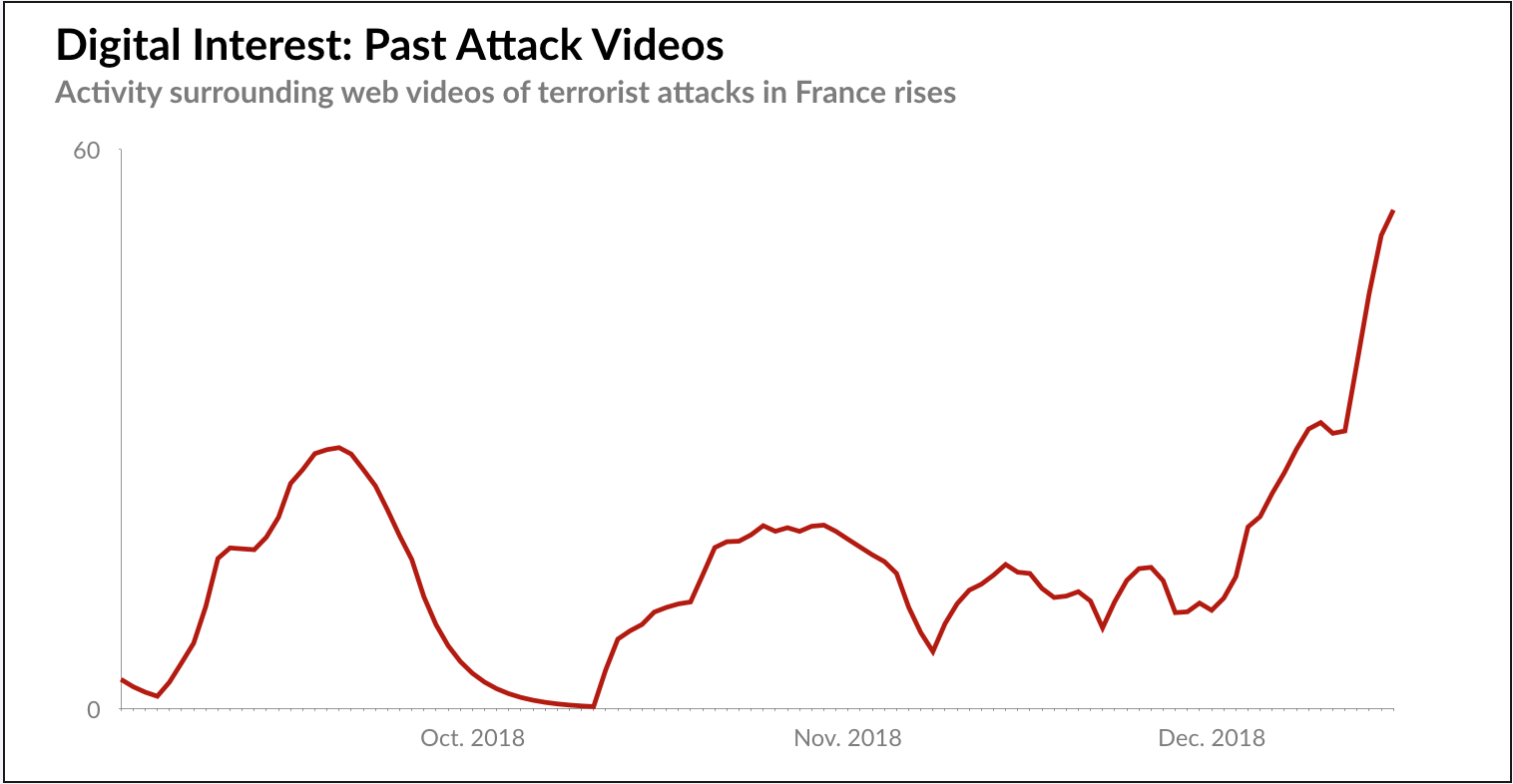 The Strasbourg attack may explain some of the rise in the signal. But activity on these videos began increasing before the December 11 shooting. That the signal continues to rise may be another indicator of heightened attack risk. 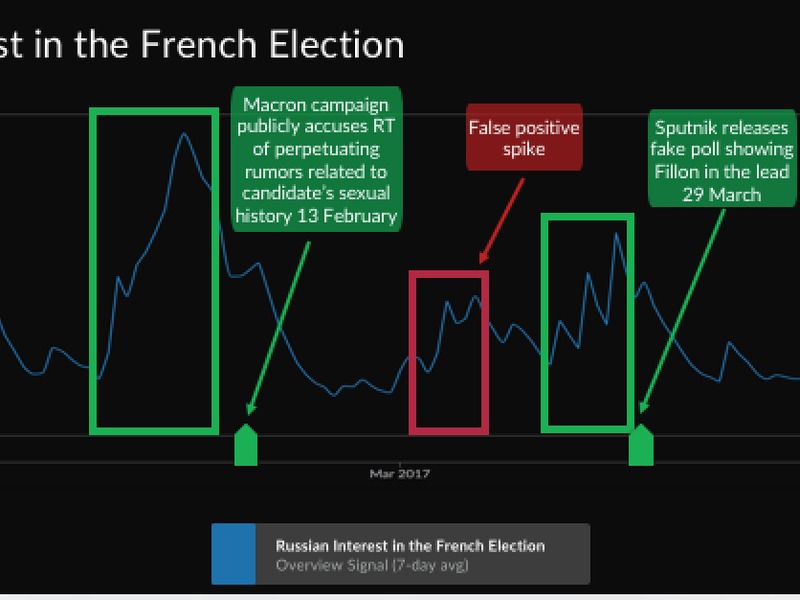 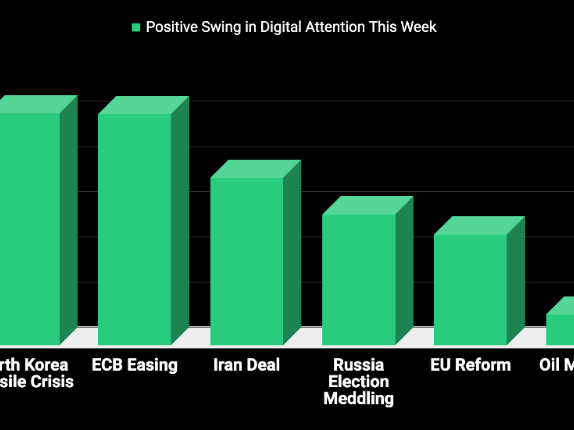 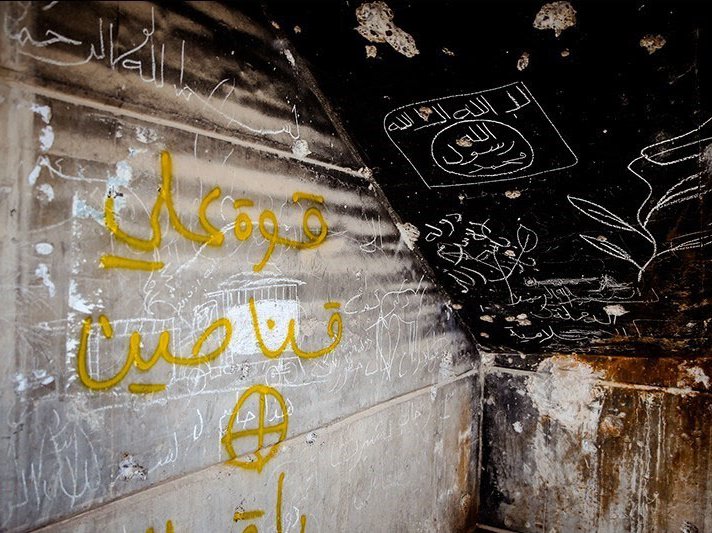 The Islamic State: Down But Not Out

Over the past several months, ISIL has seen its self-proclaimed caliphate in Iraq and Syria collapse. U.S.-backed forces captured its former capital Raqqa last October. The terrori... 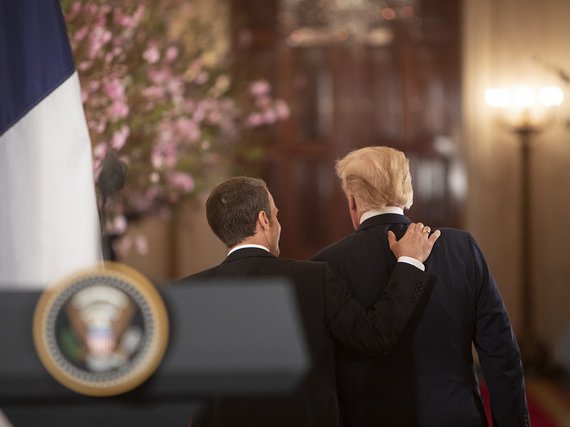 A Brand Macron Bump for the Iran Deal?

Armed with a heavy-handed dose of transatlantic bonhomie, Emmanuel Macron travelled to Washington last week for a state visit, ready to press President Trump to change tack on the ... 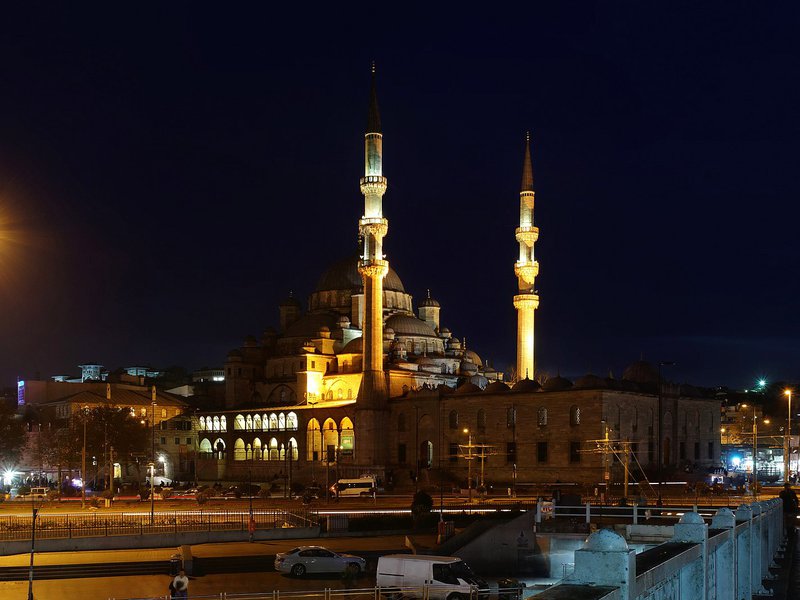 A Predata predictive signal indicates that Istanbul faces heightened risk of a terrorist incident within the next month. The signal, which anticipates the likelihood of a terror-re... 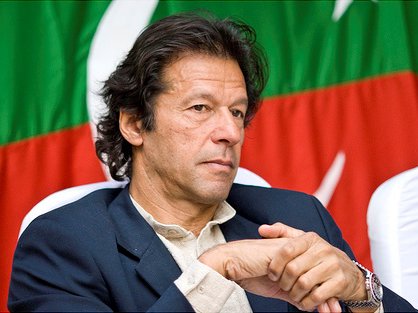 After his party swept into power for the first time in a general election on July 25, cricket star turned likely prime minister Imran Khan faces a daunting list of challenges. Paki... 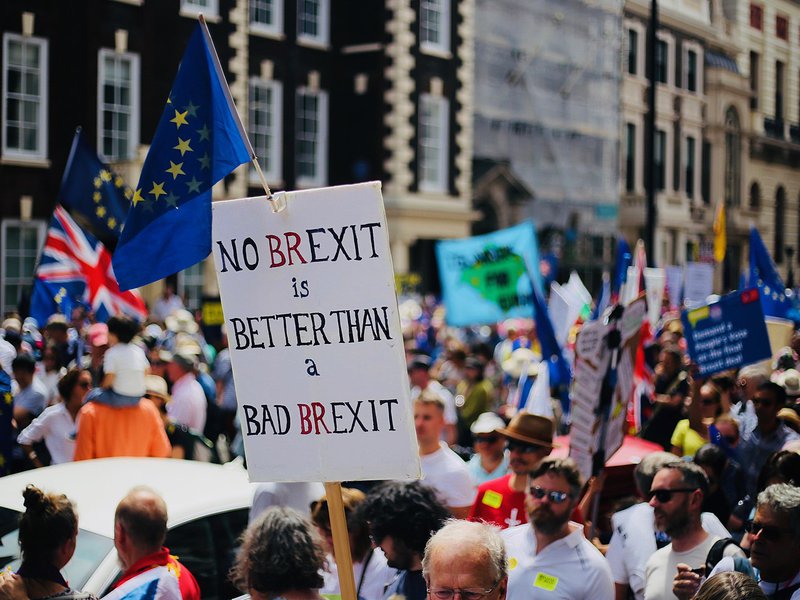 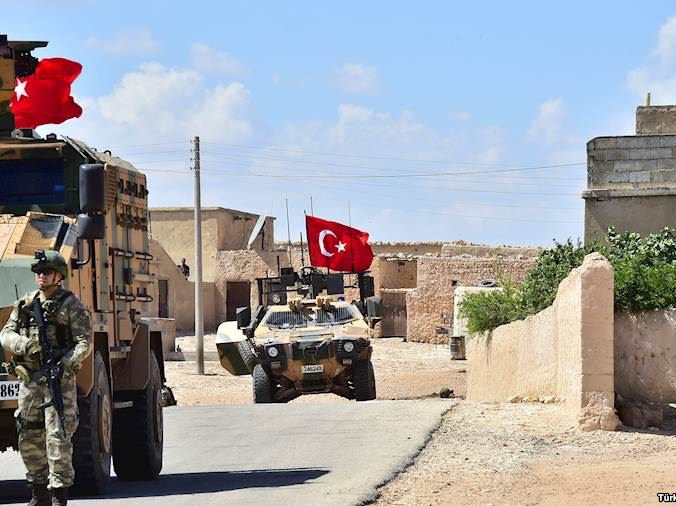 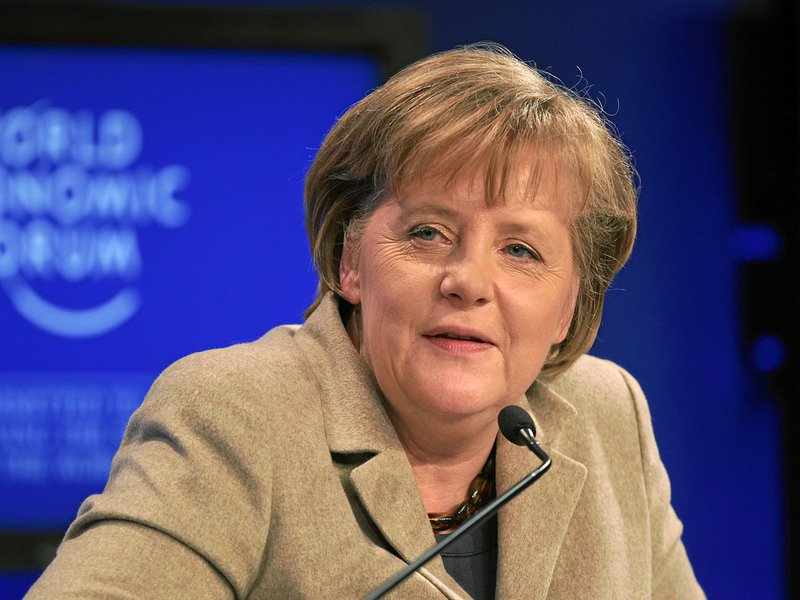