In Hong Kong, A Vote for Democracy

District elections marked a significant victory for the protesters, and there is little sign Beijing will respond with a heavy hand. 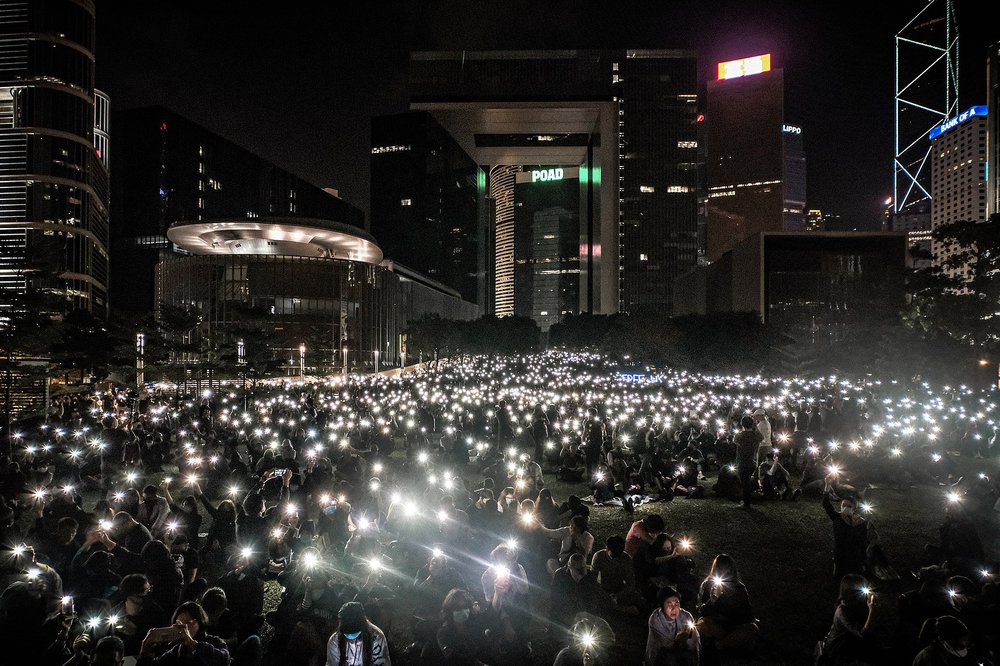 Over the weekend, voters in Hong Kong turned out in record numbers to deliver landslide victories to pro-democracy candidates in district council elections. The results were a powerful statement of Hong Kong residents’ support for the protests that have engulfed the city for months. Predata signals show that issues related to rule of law and security services were especially salient ahead of the vote, and that although Beijing may interpret the results as provocative, there are few signs of rising concern about a harsher crackdown against the protest movement.

The district elections were a forceful rebuke to Beijing. Pro-democracy candidates won 17 of 18 district councils; in the last election, held in 2015, Pro-Beijing candidates won all 18. As voters went to the polls, patterns of online attention captured by Predata signals showed that issues related to democracy and the protest movement were salient. Signals for the rule of law in Hong Kong and the security services both spiked. 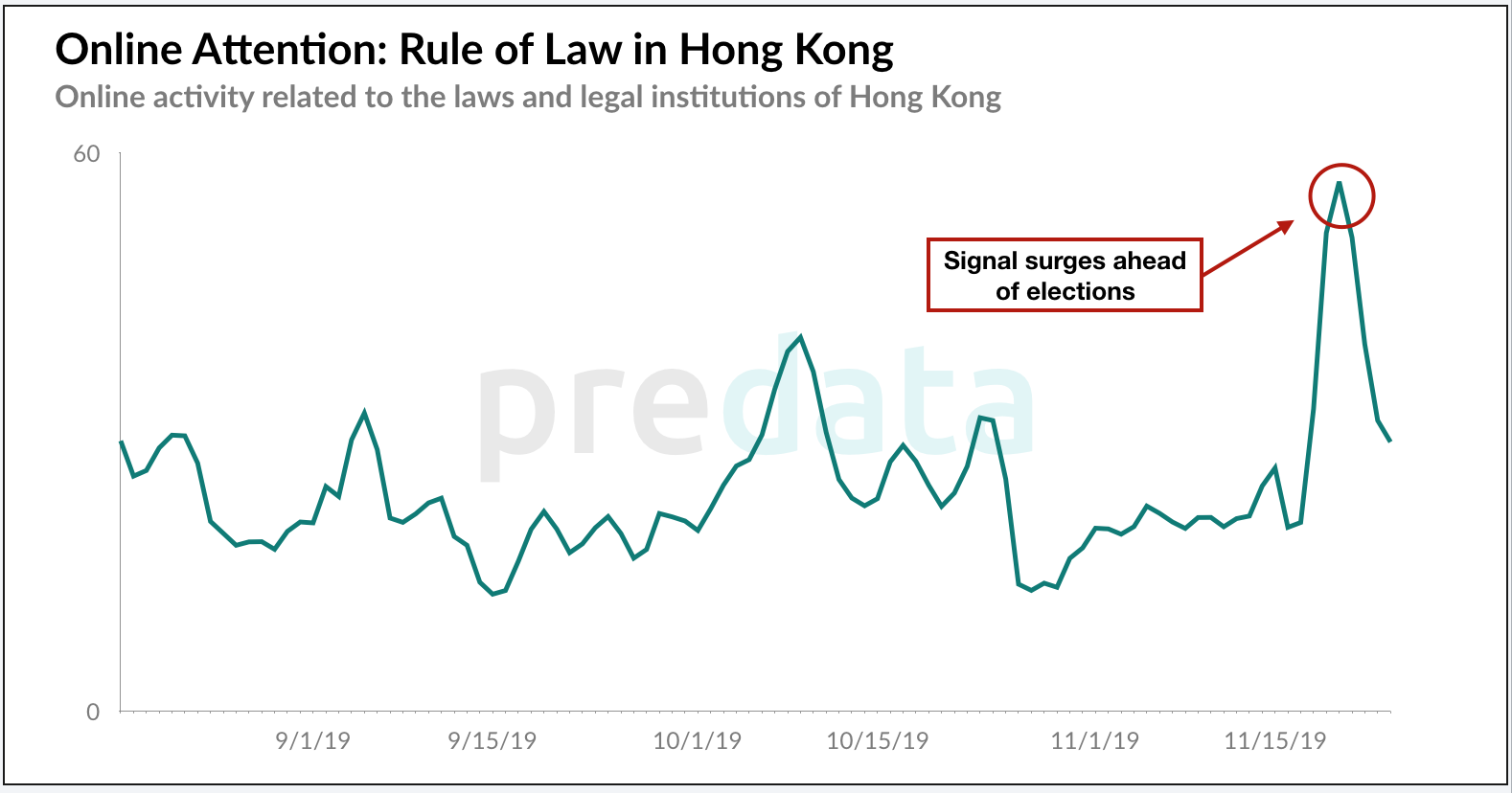 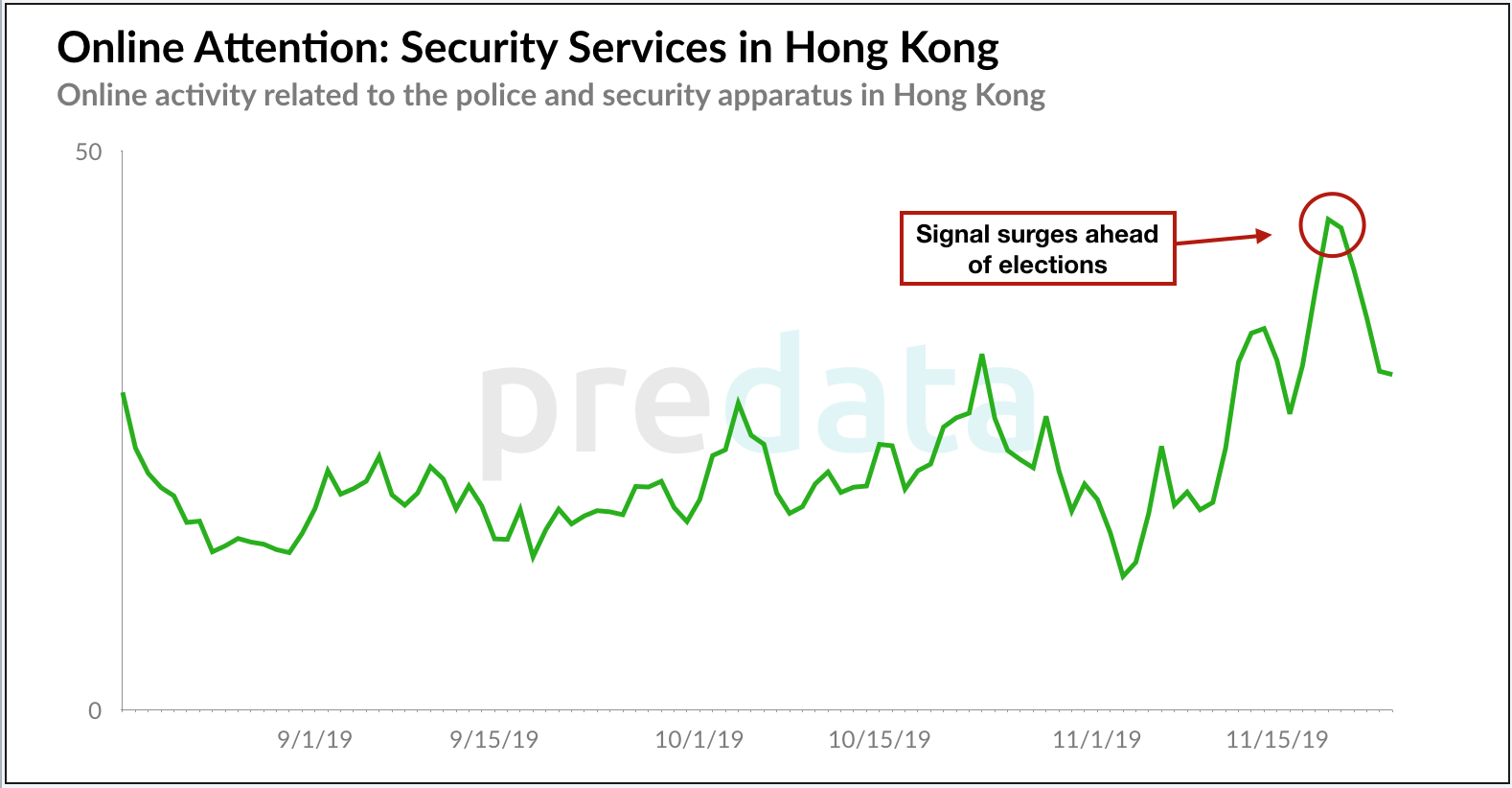 On the other hand, online attention to economic issues was down, a sign that concerns over stability and the financial cost of the protest movement were not as salient heading into the vote. That trend did not favor pro-Beijing candidates dedicated to maintaining the status quo. 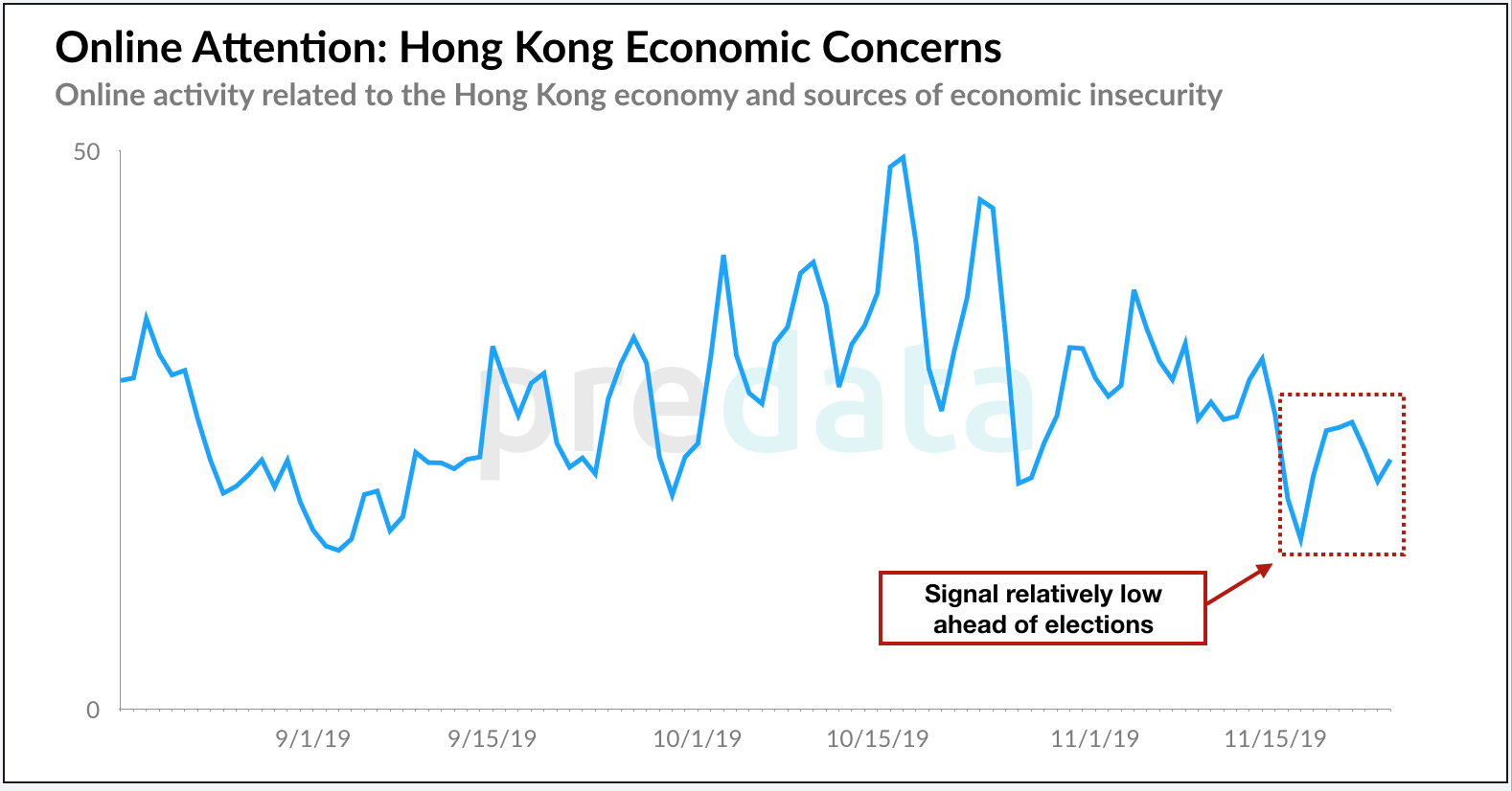 Looking forward, there are indications from the online realm that the election marked a significant moment in the ongoing showdown between Hong Kong and Beijing. The results triggered the greatest boost in online attention to Hong Kong-Beijing relations since protesters shut down Hong Kong’s international airport in August. Online observers seem to rank the elections among the most noteworthy events in the months-long protest movement. 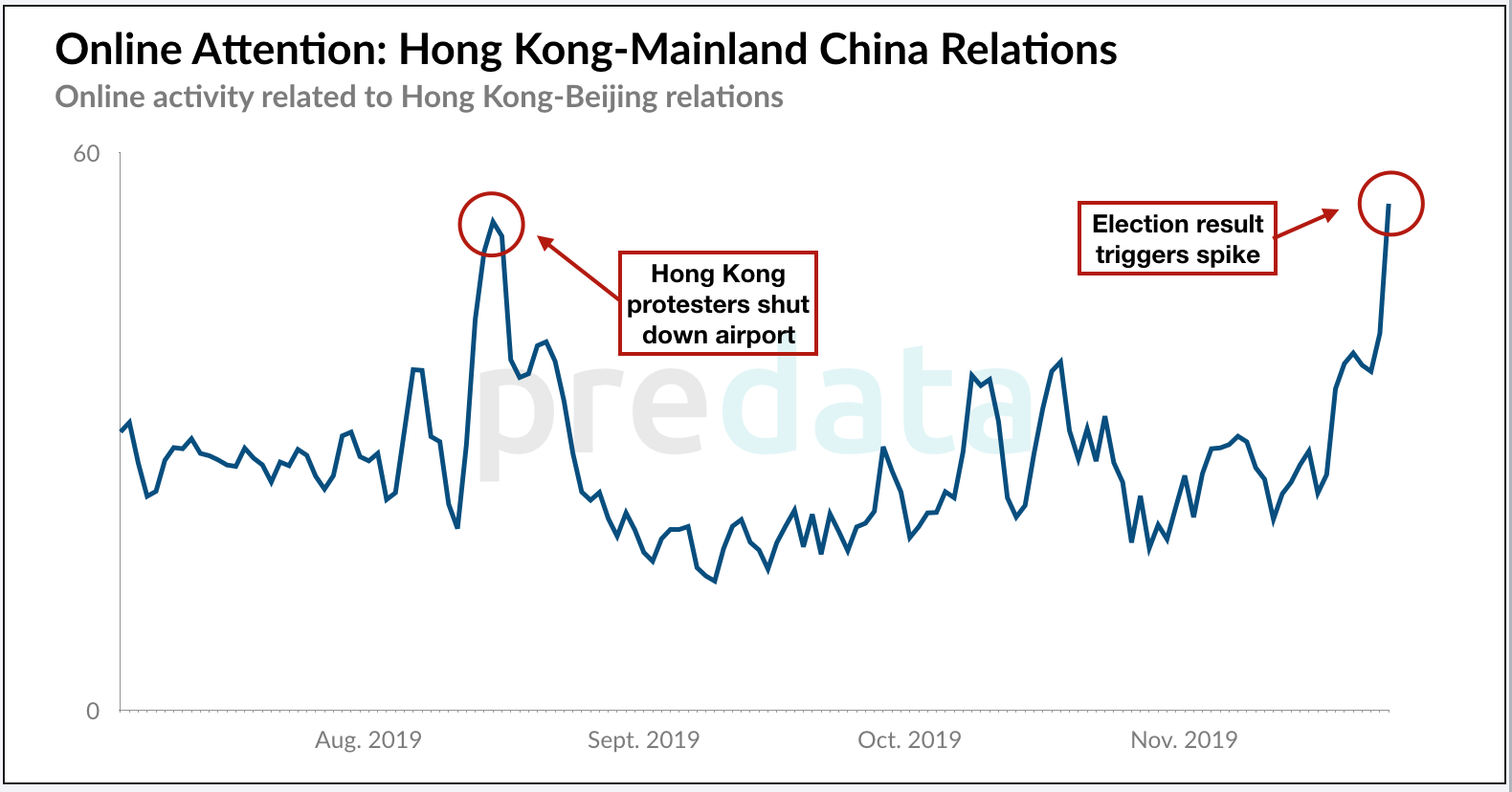 But there is little sign from the online realm that observers anticipate Beijing will respond immediately with force. Online attention to the People Liberation Army’s garrison across the bridge from Hong Kong in Shenzhen is relatively low compared to at other tense times in the protest movement, such as in July and August. Attention to the People’s Armed Police, the Mainland paramilitary force deployed in Hong Kong, is also low. It seems observers are not bracing for a heavy-handed response. 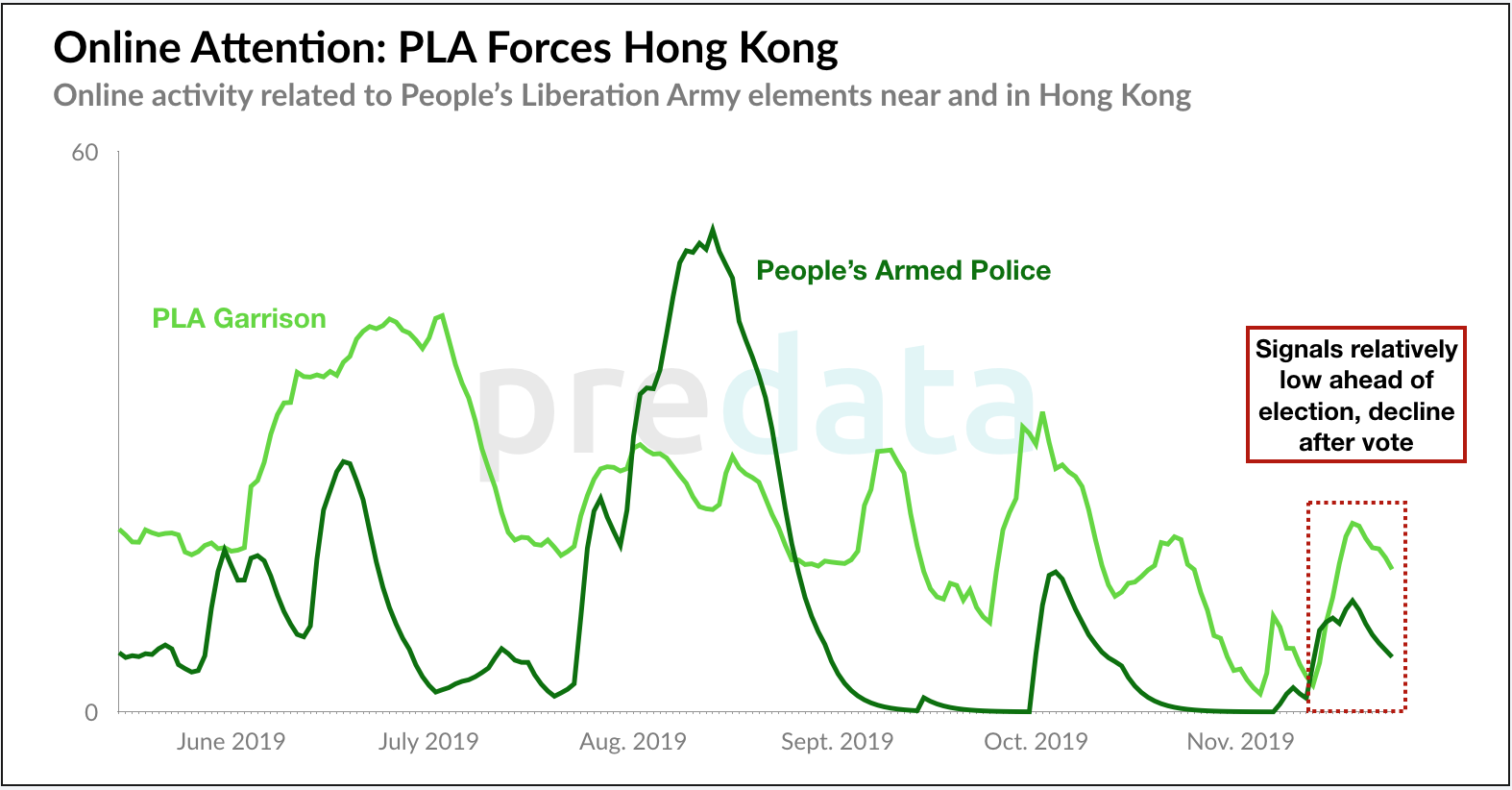 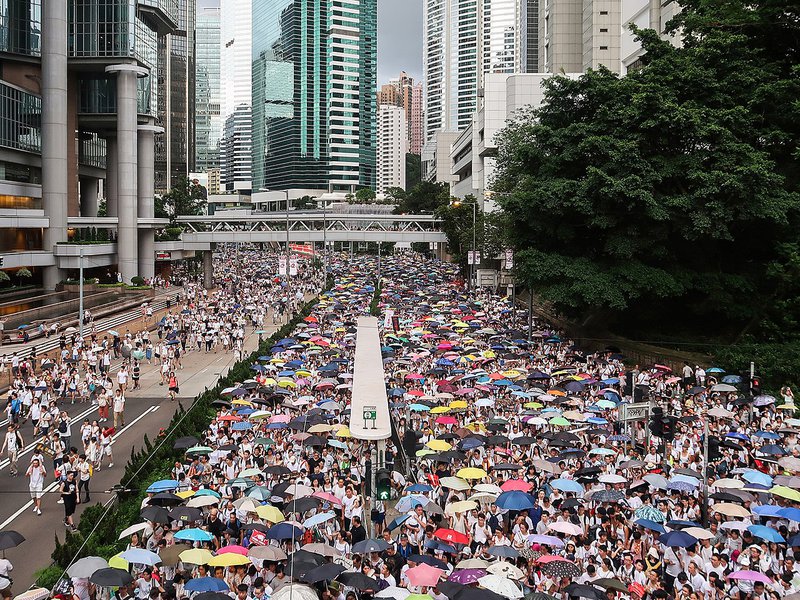 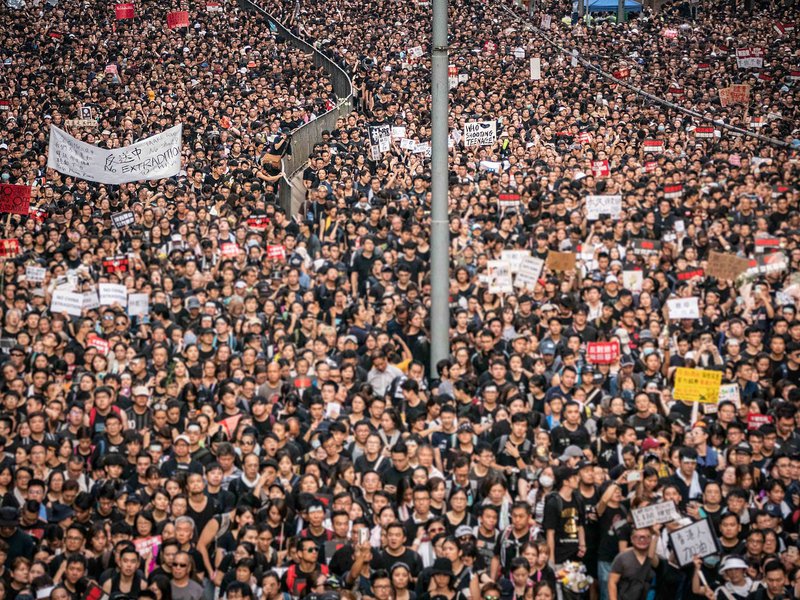 A Crackdown in Hong Kong?

Over the weekend, anti-government protesters in Hong Kong again took to the streets, as a reported 1.7 million demonstrators marched through Victoria Park. Predata signals show tha...